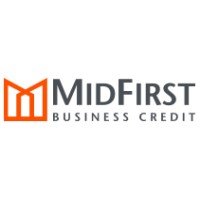 What are the highest paying jobs at Midfirst Bank?

The Midland Group began in 1954 when W.R. Johnston, an experienced Oklahoma banker, purchased a 50% share in Midland Mortgage Company, an Oklahoma City–based company that had been formed four years earlier by a handful of individual investors. By 1963, Johnston and his son-in-law George Records had purchased the remaining 50%. Today, the Records family owns 100% of the Midland Group. In 1982, Midland Financial Co. purchased a recently formed charter bank in Stilwell, Oklahoma, named it MidFirst Bank and moved it to Oklahoma City. At the end of its first year, the bank had $1.7 million in assets and five employees.

Midfirst Bank Job Search in US and Canada