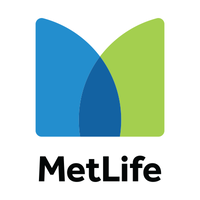 What are the highest paying jobs at Metropolitan Life Insurance Co?

In January 2016, the company announced that it would spin off its U.S. retail business, including individual life insurance and annuities for the retail market, in a separate company called Brighthouse Financial, which launched in March 2017. The continuing MetLife company kept naming rights to MetLife Stadium in northern New Jersey.
Total value of jobs:
$2,720,000
Total Jobs:
15
Average Pay:
$136,000
Total Experts:
1
% Masters:
27%

...with Metropolitan Life Insurance Co and 1000s of other companies paying $100K+

Metropolitan Life Insurance Co Job Search in US and Canada