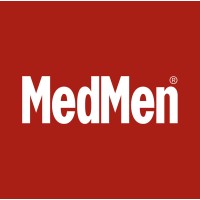 What are the highest paying jobs at Medmen?

MedMen is based in Culver City, California and has more than 1,000 employees.

Medmen Job Search in US and Canada

Top Jobs at Medmen by City