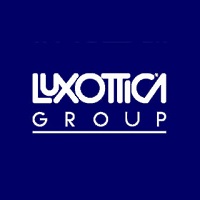 What are the highest paying jobs at Luxottica Group?

Luxottica Group S.p.A. is an Italian eyewear conglomerate and the world's largest company in the eyewear industry. It is based in Milan, Italy.

In January 2017, Luxottica announced a merger with Essilor. The combined entity would command more than one quarter of global value sales of eyewear. In March 2018, the European Commission unconditionally approved the merger of Essilor and Luxottica. On 1 October 2018, the new holding company EssilorLuxottica was born, resulting in combined market capitalization of approximately $70 billion.

Luxottica Group Job Search in US and Canada