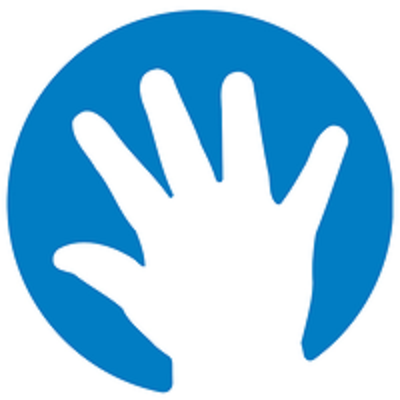 What are the highest paying jobs at Ann & Robert H Lurie Childrens Hospital of Chica?

Lurie Children's hosts 70 pediatric subspecialties and has locations across the Chicago area. Physicians and staff provided care for more than 212,000 children in 2018, from 48 states and 49 countries.

On the 2019–2020 U.S. News & World Report rankings of the Best Children's Hospitals, Lurie Children's is the top children's hospital in Illinois, ranking in all 10 specialties.

America falls way short, adds fewer jobs than expected in April
Kyle Schnitzer
Everything you need to know about becoming a dermatologist
Ashley Jones
These US cities will pay up to $20,000 for you to relocate—but there’s always a catch
Benjamin Lorber
Ladders / Company / Ann & Robert H Lurie Childrens Hospital of Chica