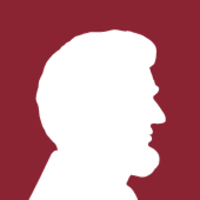 What are the highest paying jobs at Lincoln National Corporation?

LNC was organized under the laws of the state of Indiana in 1968, and maintains its principal executive offices in Radnor, Pennsylvania. The company traces its roots to its earliest predecessor founded in 1905.

In addition, LNC is the naming rights sponsor of Lincoln Financial Field in Philadelphia, home field of the Philadelphia Eagles of the National Football League.

Lincoln National Corporation Job Search in US and Canada

View All Fort Wayne, IN Jobs