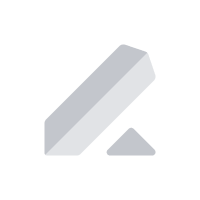 What are the highest paying jobs at Lever?

Lever is a US-based software company headquartered in San Francisco, California that provides an applicant tracking system for hiring. It was founded in 2012 by Sarah Nahm, Nate Smith, and Randal Truong.

Lever Job Search in US and Canada

Top Jobs at Lever by City

8 high paying remote jobs you can get right now (and how to get hired there)
Sara London
7 ways to manage the effects of job search fatigue
Rolf Bax
Have you been the victim of 1 of these 7 cases of wrongful termination?
AnnaMarie Houlis
Ladders / Company / Lever