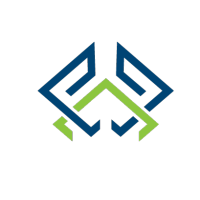 What are the highest paying jobs at Kronos Bio, Inc.?

In February 2020, the company announced a merger with Ultimate Software and that the combined company will be led by Aron Ain and be called Ultimate Kronos Group. The merger was officially completed on April 1, 2020.

Kronos Bio, Inc. Job Search in US and Canada

You’ll be ‘ghosted’ by recruiters if you don’t do these 5 things
Ryan Luke
15 of the greatest government jobs (with the best benefits)
Marjolein Dilven
6 companies doing an outstanding job with remote onboarding
Ryan Luke
Ladders / Company / Kronos Bio, Inc.