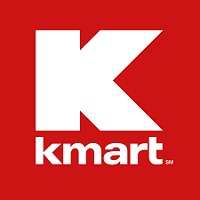 What are the highest paying jobs at K Mart?

The company was incorporated in 1899 as S. S. Kresge Corporation and renamed Kmart Corporation in 1977. The first store with the Kmart name opened in 1962. At its peak in 1994, Kmart operated 2,486 stores globally, including 2,323 discount stores and Super Kmart Center locations in the United States. From 2005 through 2019, Kmart was a subsidiary of Sears Holdings Corporation and is now a subsidiary of Transform SR Brands LLC.
% Masters:
13%