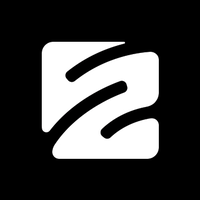 What are the highest paying jobs at Ingrooves?

The company was founded in San Francisco in 2002. As of 2015, the Ingrooves retail network included more than 600 services and storefronts.

In 2008, Universal Music Group selected Ingrooves's parent company, Isolation Network Inc., to digitally distribute all of its music in North America. In 2010, Shamrock Capital—an investment fund founded by Roy E. Disney—made a significant investment in the company, which allowed Ingrooves to acquire Fontana Distribution in 2012. Ingrooves subsequently expanded its services to include physical distribution.

Ingrooves Job Search in US and Canada

Top Jobs at Ingrooves by City

View All Victoria, BC Jobs