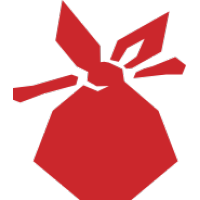 What are the highest paying jobs at Humble Bundle?

Humble Bundle, Inc. is a digital storefront for video games, which grew out of its original offering of Humble Bundles, collections of games sold at a price determined by the purchaser and with a portion of the price going towards charity and the rest split between the game developers. Humble Bundle continues to offer these limited-time bundles, but have expanded to include a greater and more persistent storefront. The Humble Bundle concept was initially run by Wolfire Games in 2010, but by its second bundle, the Humble Bundle company was spun out to manage the promotion, payments, and distribution of the bundles. In October 2017, the company was acquired by Ziff Davis through its IGN Entertainment subsidiary, though operates as a separate subsidiary.