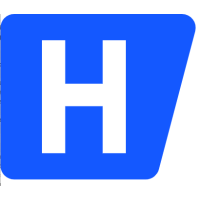 What are the highest paying jobs at HumanAPI?

The health insurer Aetna said on July 3, 2015, that it had agreed to acquire its smaller rival Humana for $37 billion in cash and stock but walked away from the deal after a court ruling that the merger would be anti-competitive.

HumanAPI Job Search in US and Canada

Top Jobs at HumanAPI by City