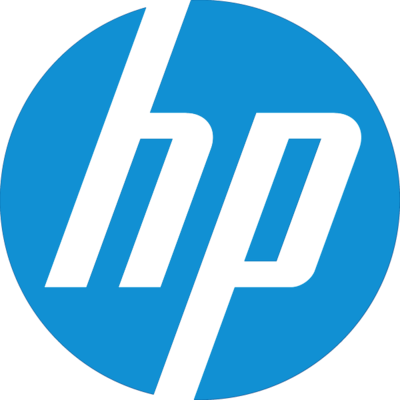 What are the highest paying jobs at HP?

The Hewlett-Packard Company, commonly shortened to Hewlett-Packard or HP, was an American multinational information technology company headquartered in Palo Alto, California, that developed and provided a wide variety of hardware components, as well as software and related services to consumers, small and medium-sized businesses and large enterprises, including customers in the government, health and education sectors. The company was founded in a one-car garage in Palo Alto, California, by Bill Hewlett and David Packard in 1939, and initially produced a line of electronic test and measurement equipment. The HP Garage at 367 Addison Avenue is now designated an official California Historical Landmark, and is marked with a plaque calling it the "Birthplace of 'Silicon Valley'".

The company got its first big contract in 1938, providing its test and measurement instruments for production of Walt Disney's hugely successful animated film Fantasia. This success led Hewlett and Packard to formally establish their Hewlett-Packard Company on January 1, 1939. The company grew into a multinational corporation widely respected for its products, and its management style and culture known as the HP Way, which was adopted by other businesses worldwide. HP was the world's leading PC manufacturer from 2007 until the second quarter of 2013, when Lenovo moved ahead of HP. HP specialized in developing and manufacturing computing, data storage, and networking hardware, designing software and delivering services. Major product lines included personal computing devices, enterprise and industry standard servers, related storage devices, networking products, software and a diverse range of printers and other imaging products. HP directly marketed its products to households, small- to medium-sized businesses and enterprises as well as via online distribution, consumer-electronics and office-supply retailers, software partners and major technology vendors. HP also offered services and a consulting business for its products and partner products.

Director of Inkjet Supplies and Strategy

HP Job Search in US and Canada

Top Jobs at HP by City

Director of Inkjet Supplies and Strategy