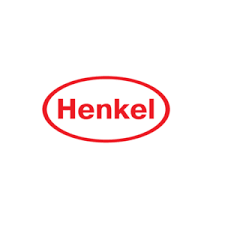 What are the highest paying jobs at Henkel Consumer Adhesives?

Henkel AG & Co. KGaA is a German chemical and consumer goods company headquartered in Düsseldorf, Germany. It is a multinational company active both in the consumer and industrial sector. Founded in 1876, the DAX 30 company is organized into three globally operating business units and is known for brands such as Loctite, Persil, Fa, Dial and Purex, amongst others.

Get paid to dream at work: This company will pay you to nap
Sara London
The average salary of a Chipotle general manager is $100K — and they’re hiring
Kyle Schnitzer
Amazon is now hiring 75K workers — and offering some $1K bonuses
Kyle Schnitzer
Ladders / Company / Henkel Consumer Adhesives