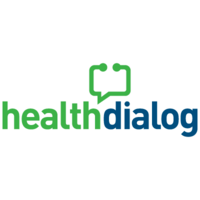 What are the highest paying jobs at Health Dialog?

Health Dialog is a wholly owned subsidiary of Rite Aid Corporation that provides care management, employee wellness, and decision support provider. The company is based in the United States and headquartered in Boston, Massachusetts. The company was founded in 1997 to address overutilization. Research done by John Wennberg and The Dartmouth Institute for Health Policy and Clinical Practice found unwarranted variation, which means that the amount of healthcare services consumed per capita varies significantly between different regions of the United States, and that areas that deliver more care or higher-cost care do not necessarily show improvements in health quality outcomes. The company seeks to reduce unwarranted variation in the U.S. healthcare system through care management and shared decision making.