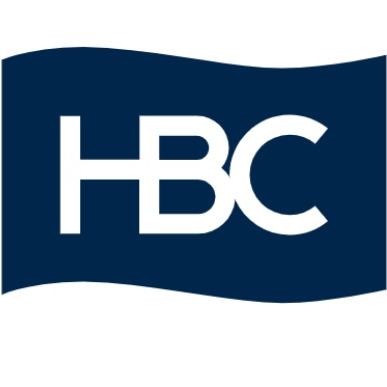 What are the highest paying jobs at Hudson's Bay?

The Hudson's Bay Company is a Canadian retail business group. A fur trading business for much of its existence, HBC now owns and operates retail stores in Canada and the United States.

In 2006 an American businessman, Jerry Zucker, bought HBC for $1.1 billion, so it is no longer a Canadian-owned company. The company sold most of its European operations by August 2019 and its remaining stores, in the Netherlands, were closed by the end of 2019. HBC owns the Saks Fifth Avenue and Saks Fifth Avenue Off 5th stores in the United States; most other American operations were sold by mid-2019 and the last remaining stores were sold prior to the end of 2019.

The company's namesake business division is Hudson's Bay, commonly referred to as The Bay.

After incorporation by English royal charter in 1670, the company functioned as the de facto government in parts of North America for nearly 200 years until the HBC sold the land it owned to Canada in 1869 as part of the Deed of Surrender, authorized by the Rupert's Land Act 1868.

At its peak, the company controlled the fur trade throughout much of the English- and later British-controlled North America. By the mid-19th century, the company evolved into a mercantile business selling a wide variety of products from furs to fine homeware in a small number of sales shops across Canada. These shops were the first step towards the department stores the company owns today.

Hudson's Bay Job Search in US and Canada

View All Etobicoke, ON Jobs

View All Nanaimo, BC Jobs