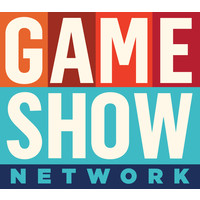 What are the highest paying jobs at GSNTV?

As of October 2019, Game Show Network claimed that it was available to "nearly 75 million" households in America, primarily through traditional cable and satellite services. The network and its original programming is also available on streaming and Internet television services, including Philo, fuboTV, Sling TV, Plex, and Pluto TV.

6 jobs that prepare you for side hustle success
Kyle Young
This is what work will look like in 2030, and it isn’t pretty
Kyle Schnitzer
The 7 highest-paying entry-level jobs
Hailey Hudson
Ladders / Company / GSNTV