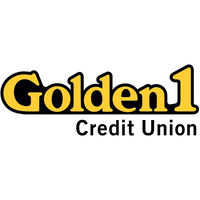 What are the highest paying jobs at Golden 1 Credit Union?

Golden 1 Credit Union is a credit union headquartered in Sacramento, California. Golden 1 currently serves consumers throughout California with more than 70 branches and over 30,000 CO-OP ATMs nationwide.

On June 16, 2015, Golden 1 acquired naming rights for a new arena in the heart of downtown Sacramento to replace the Sacramento Kings' Sleep Train Arena. This investment into Sacramento's future cost $120 million over 20 years, with an average annual value at $6 million. It is one of the largest naming rights deals for a single-tenant NBA arena and the first time a credit union has put its name on a major sports facility .

Golden 1 Credit Union Job Search in US and Canada