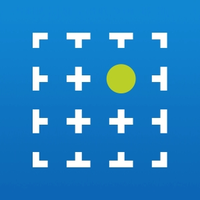 What are the highest paying jobs at GNS Healthcare?

GNS Healthcare is a privately held data analytics company based in Cambridge, Massachusetts with offices in Cambridge and Austin, Texas.

A company called Gene Network Sciences had been founded in 2000 by Cornell physicists Colin Hill and Iya Khalil, which focused on computational biology models of interactions among genes and proteins in cells, with a focus on cancer drug discovery.

GNS Healthcare was formed as a subsidiary GNS in 2010 to apply the data analytic methods the company had developed to the healthcare provider, health insurance, pharmacy benefit management and health informatics industries.

GNS Healthcare Job Search in US and Canada