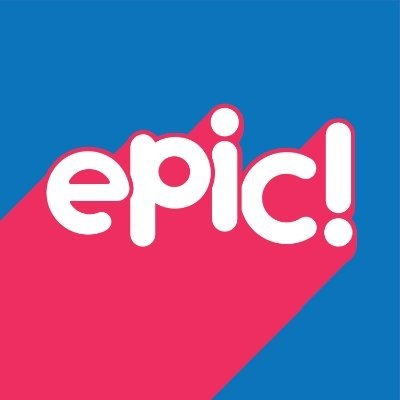 What are the highest paying jobs at Epic!?

Epic Games, Inc. is an American video game and software developer and publisher based in Cary, North Carolina. The company was founded by Tim Sweeney as Potomac Computer Systems in 1991, originally located in his parents' house in Potomac, Maryland. Following his first commercial video game release, ZZT, the company became Epic MegaGames, Inc. in early 1992 and brought on Mark Rein, who is the company's vice president to date. Moving their headquarters to Cary in 1999, the studio's name was simplified to Epic Games.

Epic Games develops the Unreal Engine, a commercially available game engine which also powers their internally developed video games, such as Fortnite and the Unreal, Gears of War and Infinity Blade series. In 2014, Unreal Engine was named the "most successful videogame engine" by Guinness World Records.

Epic Games owns video game developers Chair Entertainment, Psyonix and Mediatonic, as well as cloud-based software developer Cloudgine, and operates eponymous sub-studios in Seattle, England, Berlin, Yokohama and Seoul. While Sweeney remains the controlling shareholder, Tencent acquired a 48.4% outstanding stake, equating to 40% of total Epic, in the company in 2012, as part of an agreement aimed at moving Epic towards a games as a service model. Following the release of the popular Fortnite Battle Royale in 2017, the company gained additional investments that enabled to expand its Unreal Engine offerings, establish esport events around Fortnite, and launch the Epic Games Store. As of April 2021, the company has a US$28.7 billion equity valuation.

Epic! Job Search in US and Canada

Top Jobs at Epic! by City

Is this the worst job interview question? The internet seems to think so.
CW Headley
These are the 15 highest-paying psychology jobs
Hailey Hudson
6 jobs that prepare you for side hustle success
Kyle Young
Ladders / Company / Epic!