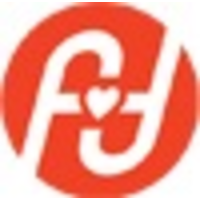 What are the highest paying jobs at FriendFinder Networks?

Friend Finder Networks is an American internet company founded in 1996 by Andrew Conru. Its corporate headquarters are located in Boca Raton, Florida, with additional offices in California, New York, and Taiwan.

The company primarily deals in adult entertainment, online dating, and social networking services. Its flagship online dating services include FriendFinder and its various spin-off services, as well as niche websites for alternative lifestyles, and adult webcam websites. In 2007, the company was acquired by the owners of Penthouse magazine, and adopted its current name. In 2016, the Penthouse brand was sold off.

...with FriendFinder Networks and 1000s of other companies paying $100K+

FriendFinder Networks Job Search in US and Canada