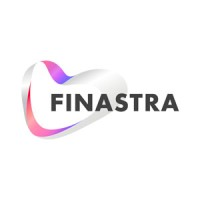 What are the highest paying jobs at Finastra (Misys International Banking Systems Limited)?

Finastra is a financial technology company based in London. The firm was formed in late 2017 through the combination of D+H and Misys, after Vista Equity Partners acquired Misys in June 2012 and subsequently purchased D+H in 2017., Finastra is led by chief executive officer, Simon Paris, who was appointed in June 2018. The company has offices in 42 countries with U.S. $1.9 billion in revenues. The company employs over 9,000 people and has ~8,600 customers across 130 countries.