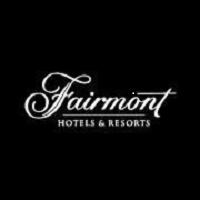 What are the highest paying jobs at Fairmont Hotels & Resorts?

Fairmont Hotels & Resorts is a global chain of luxury hotels that operates 76 properties worldwide, with a strong presence in Canada.

In 2006, Fairmont was acquired by Colony Capital, who subsequently entered into a joint partnership with the Kingdom Holding Company; consolidating Fairmont with their other hotel brands, Raffles and Swissôtel to form Fairmont Raffles Hotels International. Fairmont became a subsidiary of AccorHotels in 2016, after the sale of FHRI to AccorHotels was completed.
Total Experts:
2
% Masters:
17%