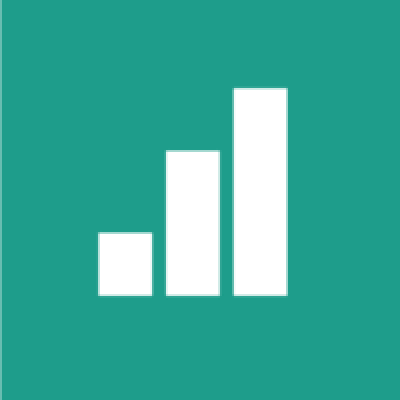 What are the highest paying jobs at Eduventures, Inc?

Eduventures was founded in 1993 by Michael R. Sandler, a graduate of the Wharton School of the University of Pennsylvania. The company's first report, the annual “Education Industry Report” was one of the first systematic attempts to analyze education as an industry sector. Eduventures later expanded its services to include financial research and advice to education entrepreneurs and the venture capital community. From there, Eduventures branched into new areas such as advising publishers and technology providers about the higher education and K-12 markets and began providing traditional strategic consulting to colleges and universities.

In 2014, Tony Friscia became the President and CEO of Eduventures. Eduventures is financially backed by the Invus Group LLC.

Eduventures, Inc Job Search in US and Canada