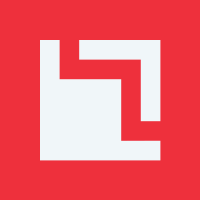 What are the highest paying jobs at ECS?

Elitegroup Computer Systems Co., Ltd. is a Taiwan-based electronics firm. It is the fifth largest PC motherboard manufacturer in the world, with production reaching 24 million units in 2002.

The company has since concentrated on broadening its product range. After ECS's purchase of laptop manufacturer Uniwill in 2006, the company has been involved in the design and manufacture of laptops, desktop replacement computers and multimedia products. ECS computers are sold by Fry's Electronics under the "Great Quality" brand.

ECS Job Search in US and Canada

Top Jobs at ECS by City