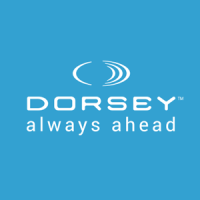 What are the highest paying jobs at Dorsey & Whitney?

Dorsey & Whitney LLP is an American law firm with over 500 lawyers, and a similar number of staff, located in 19 offices in the United States, Canada, Europe, and Asia. The firm's headquarters is in Minneapolis, Minnesota, where it was founded. As of 2019, Dorsey is led by managing partner William R. Stoeri. The firm's lawyers have included several prominent public figures, including former U.S. Vice President Walter Mondale. Dorsey recorded its most profitable year to date in 2019.

As of 2018, Dorsey employs approximately 575 lawyers spread across 19 offices worldwide.

Dorsey & Whitney Job Search in US and Canada