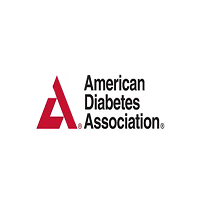 What are the highest paying jobs at American Diabetes Association?

The American Diabetes Association is a United States-based nonprofit that seeks to educate the public about diabetes and to help those affected by it through funding research to manage, cure and prevent diabetes. It is one of many non-profit organizations that have emerged as an official institution by the American public and that highly influence and at times work in tandem with the government and healthcare system. The ADA receives donations from individual donations, foundations and companies to support their mission.

American Diabetes Association Job Search in US and Canada

Have you been the victim of 1 of these 7 cases of wrongful termination?
AnnaMarie Houlis
The job market is looking shockingly good for the Class of 2021
CW Headley
These are the 50 best companies in the world to work for right now
Kyle Schnitzer
Ladders / Company / American Diabetes Association