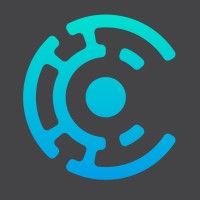 What are the highest paying jobs at Compuware?

Compuware Corporation is an American software company with products aimed at the information technology departments of large businesses. The company's services also include testing, development, automation, and performance management software for programs running on mainframe computer systems. The company has its headquarters in Downtown Detroit, Michigan.