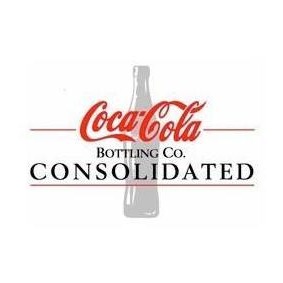 What are the highest paying jobs at Coca-Cola Bottling Company?

The company makes, sells and distributes Coca-Cola products along with other beverages, distributing to a market of 65 million people in 14 states. Coca-Cola Consolidated is based in the southeast, midwest, and mid-atlantic portion of the United States. The Company has 13 manufacturing facilities, 80 distribution and warehouses, with Corporate offices located in Charlotte, North Carolina.

Coca-Cola Bottling Company Job Search in US and Canada