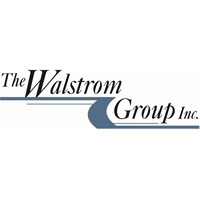 What are the highest paying jobs at Clariant Corporation?

European markets account for about one-third of sales, while Asia-Pacific, North America and Latin America account for about one-fifth each. Net income in 2015 was 227 million CHF, while EBITDA was 853 million CHF. The company has sales of around US$6 billion. Headquarters are officially in Muttenz, but most central functions are officed in a dedicated corporate centre in nearby Pratteln, both near Basel, Switzerland. Clariant's four business areas, are: Plastics & Coatings, Care Chemicals, Natural Resources and Catalysts.

Clariant Corporation Job Search in US and Canada