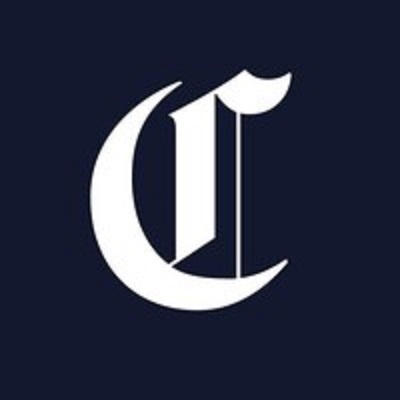 What are the highest paying jobs at Chicago Tribune?

Prior to the August 2014 spin-off of the company's publishing division into Tribune Publishing, Tribune Media was the nation's second-largest newspaper publisher behind the Gannett Company, with ten daily newspapers, including the Chicago Tribune, Los Angeles Times, Orlando Sentinel, Sun-Sentinel and The Baltimore Sun, and several commuter tabloids.

In 2007, investors bought the company, taking on substantial debt. The subsequent 2008 bankruptcy of Tribune Company was the largest bankruptcy in the history of the American media industry. In December 2012 the Tribune Co. emerged from bankruptcy. Tribune announced its sale to Hunt Valley, Maryland-based Sinclair Broadcast Group on May 8, 2017, but on August 9, 2018, Tribune cancelled the sale and sued Sinclair for breach of contract. On December 3, 2018, Nexstar Media Group announced that it would merge with Tribune Media for $4.1 billion. The largest broadcast merger in U.S. history was approved in 2019.

How to answer “What’s your desired salary?” (with 8 best responses)
Jessica Li
You have a “great” job offer… now what?
Kayla Duperreault
Do personality tests make it harder to hire the right person?
Sara London
Ladders / Company / Chicago Tribune