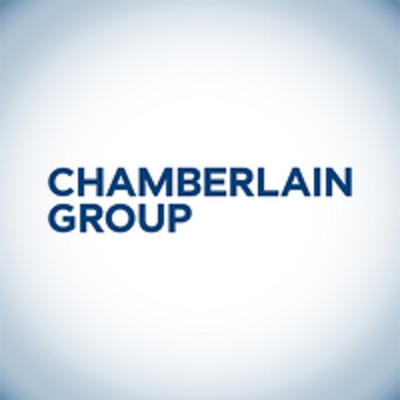 What are the highest paying jobs at Chamberlain Group?

Chamberlain, LiftMaster, and Craftsman have interchangeable parts, primarily the gear and circuit boards. The greatest difference between the brands is that Chamberlain and Craftsman operate on a split-rail system, while LiftMaster consists of one single solid piece of rail.

Chamberlain's "myQ" technology is embedded in garage door openers and lights, can be added to Wi-Fi networks to control these devices and is being incorporated into future home products. At CES 2019, Chamberlain announced a partnership with Amazon, allowing packages to be placed in customers garages with myQ openers, as part of the Amazon Key service.

Chamberlain Group Job Search in US and Canada

10 companies that offer unlimited vacation
Kyle Schnitzer
Are you angling for the C-suite? Work for Starbucks
Kyle Schnitzer
5 things to do before you land your next job
Wendi Weiner
Ladders / Company / Chamberlain Group