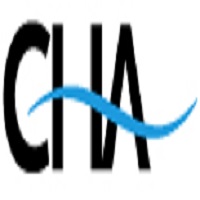 What are the highest paying jobs at CHA?

ChaCha was an American human-guided search engine that provided free, real-time answers to any question, through its website, or by using one of the company's mobile apps.

The company, founded in 2006 by Scott A. Jones and Brad Bostic, was based in Carmel, Indiana, United States, part of the Indianapolis metropolitan area. Its name comes from the Mandarin Chinese word cha, which means "to search."

CHA Job Search in US and Canada

Top Jobs at CHA by City