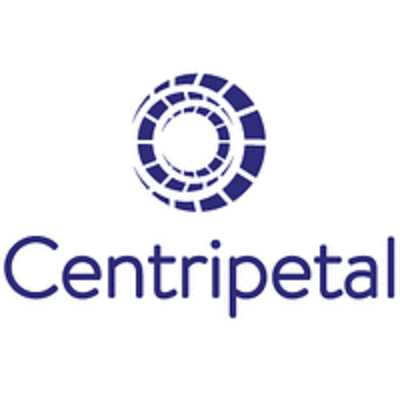 What are the highest paying jobs at Centripetal Networks?

Cisco Systems, Inc. is an American multinational technology conglomerate headquartered in San Jose, California, in the center of Silicon Valley. Cisco develops, manufactures and sells networking hardware, software, telecommunications equipment and other high-technology services and products. Through its numerous acquired subsidiaries, such as OpenDNS, Webex, Jabber and Jasper, Cisco specializes in specific tech markets, such as the Internet of Things, domain security and energy management. On January 25, 2021, Cisco reincorporated in Delaware.

In 2020, Fortune magazine ranked Cisco at number four on their annual list of the 100 Best Companies to Work For in 2020 based on an employee survey of satisfaction.

Cisco Systems was founded in December 1984 by Leonard Bosack and Sandy Lerner, two Stanford University computer scientists who had been instrumental in connecting computers at Stanford. They pioneered the concept of a local area network being used to connect geographically disparate computers over a multiprotocol router system. By the time the company went public in 1990, Cisco had a market capitalization of $224 million; by the end of the dot-com bubble in the year 2000, this had increased to $500 billion. As of November 2020, Cisco has a market cap of around $173 billion.

...with Centripetal Networks and 1000s of other companies paying $100K+

Centripetal Networks Job Search in US and Canada

Everything you need to know about becoming a pathologist
Ashley Jones
Get paid to dream at work: This company will pay you to nap
Sara London
The average salary of a Chipotle general manager is $100K — and they’re hiring
Kyle Schnitzer
Ladders / Company / Centripetal Networks