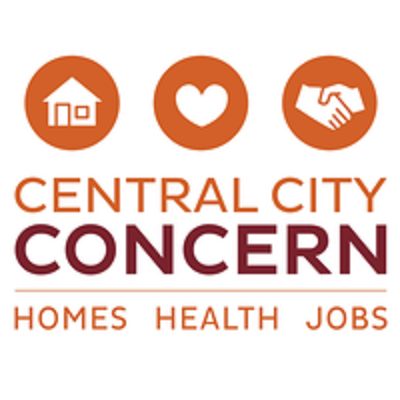 What are the highest paying jobs at Central City Concern?

Concern Worldwide is Ireland's largest aid and humanitarian agency. Since its foundation 50 years ago it has worked in 50 countries. According to its latest annual report, Concern helped 28.6 million of the world's poorest and most vulnerable people in 2019, while responding to 82 emergencies in 24 countries. Concern aims to help those living in the world's poorest countries. Concern is engaged in long-term development work, in addition to emergency relief in Africa, Asia and the Caribbean. Concern's core work focuses on health, hunger and humanitarian response in emergencies. The charity works in partnership with small community groups as well as governments and large global organisations. Concern is one of fourteen fully certified members of Humanitarian Accountability Partnership. It has no religious or political affiliations.

Central City Concern Job Search in US and Canada

America falls way short, adds fewer jobs than expected in April
Kyle Schnitzer
Everything you need to know about becoming a dermatologist
Ashley Jones
These US cities will pay up to $20,000 for you to relocate—but there’s always a catch
Benjamin Lorber
Ladders / Company / Central City Concern