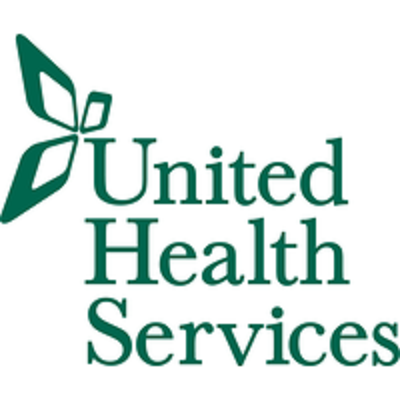 What are the highest paying jobs at United Health Services?

United Health Services is the largest and most comprehensive provider of healthcare services in upstate New York's Southern Tier.

A locally owned, not-for-profit system, it is governed by a volunteer board of directors composed of residents from around the region. Founded in [Greater Binghamton] in 1981, UHS was formed through the consolidation of three highly respected community hospitals. Over the years it has grown to encompass four hospitals, long-term care and home care services, walk-in centers and affiliated physician practices in [Broome] and surrounding counties.

The organization operates primary care centers throughout Broome, Chenango, Delaware and Tioga, Otsego, and Sullivan counties, plus school-based health centers that offer primary and preventive care to students in the region.

UHS cares for two-thirds of the population of the Southern Tier region and produces $1.3 billion a year in total non-profit economic impact. With a 6,300-member work force across 60 locations, UHS is one of the region's largest employers.

A teaching hospital, UHS Wilson Medical Center is home to a long-standing medical residency program, training tomorrow's practicing doctors. The program is an affiliate of the Clinical Campus at Binghamton of SUNY Upstate Medical University in Syracuse.

United Health Services Job Search in US and Canada

Get paid to dream at work: This company will pay you to nap
Sara London
The average salary of a Chipotle general manager is $100K — and they’re hiring
Kyle Schnitzer
Amazon is now hiring 75K workers — and offering some $1K bonuses
Kyle Schnitzer
Ladders / Company / United Health Services