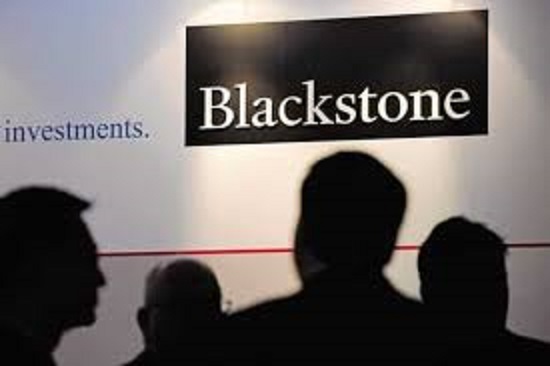 What are the highest paying jobs at The Blackstone Group LP?

The Blackstone Group LP Job Search in US and Canada

Top Jobs at The Blackstone Group LP by City

Everything you need to know about becoming a dermatologist
Ashley Jones
These US cities will pay up to $20,000 for you to relocate—but there’s always a catch
Benjamin Lorber
A guide to using social media to your advantage when job hunting
Sarah Dillon
Ladders / Company / The Blackstone Group LP