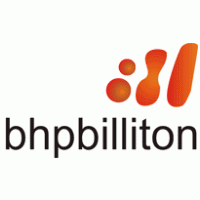 What are the highest paying jobs at BHP Billiton?

The Broken Hill Proprietary Company was founded on 16 July 1885 in the mining town of Silverton, New South Wales. By 2017, BHP was the world's largest mining company, based on market capitalisation, and was Melbourne's third-largest company by revenue.

BHP Billiton was formed in 2001 through the merger of the Australian Broken Hill Proprietary Company Limited and the Anglo–Dutch Billiton plc, forming a dual-listed company. The Australia-registered Limited has a primary listing on the Australian Securities Exchange and is one of the largest companies in Australia by market capitalisation. The English-registered plc arm has a primary listing on the London Stock Exchange and is a constituent of the FTSE 100 Index.