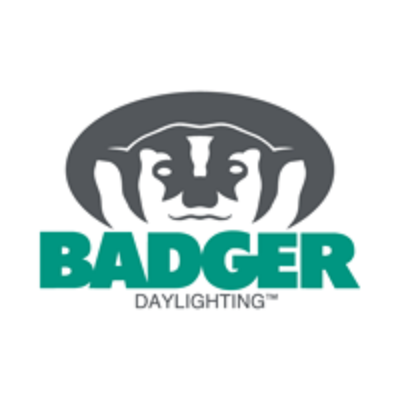 What are the highest paying jobs at Badger Daylighting?

Badger Daylighting Ltd. is a publicly traded Canadian environmental services company, specializing in soil excavation. and headquartered in Calgary, Alberta. It claims to be North America's largest provider of non-destructive excavation services. It had 2017 revenue of $520 million and a market capitalization of $1.1 billion in 2018.

The company was founded in 1992, converted to an income fund in 1996. In 2011, it converted back into an ordinary corporation. It was originally focused on the Canadian market, but eventually expanded to the American market as well. In 2011, Clean Harbours, an American environmental services company, offered to buy Badger for $20.50 a share, in a deal that was accepted by the Badger board and regulators. However, the deal was not approved by shareholders, and so did not go through. In the following two years, the company experienced significant growth, eventually reaching a share price of $40 per share.

In May 2017, the firm's share price fell by 28% to $22, partly as a result of its poor earnings. At the same time, the company attracted the attention of noted short-seller Marc Cohodes, who criticized the company's for various issues, including illegal dumping of toxic waste. As a result of this, the Alberta Securities Commission launched an investigation into Mr. Cohodes's activities.

Badger Daylighting Job Search in US and Canada

View All Brownsburg, IN Jobs

Get paid to dream at work: This company will pay you to nap
Sara London
The average salary of a Chipotle general manager is $100K — and they’re hiring
Kyle Schnitzer
Amazon is now hiring 75K workers — and offering some $1K bonuses
Kyle Schnitzer
Ladders / Company / Badger Daylighting