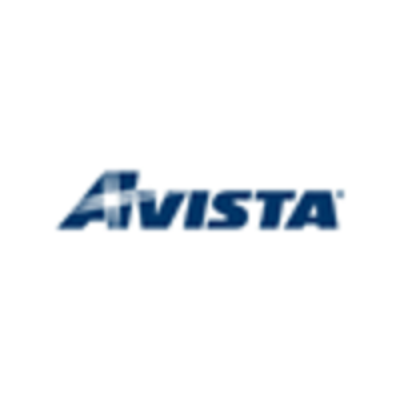 What are the highest paying jobs at Avista?

Avista Utilities is the regulated business unit of Avista Corp., an investor-owned corporation headquartered in Spokane, Washington. Avista Corp.'s primary, non-utility subsidiary was Ecova, an energy and sustainability management company with over 700 expense management customers, representing more than 600,000 sites. In 2014, Ecova was sold to Cofely, a subsidiary of GDF Suez.

The company was founded 132 years ago in 1889 as Washington Water Power Company. The board of directors approved a name change to Avista Corporation, effective January 1, 1999, and the company began trading under the Avista name on Monday, January 4.

How to answer “What’s your desired salary?” (with 8 best responses)
Jessica Li
You have a “great” job offer… now what?
Kayla Duperreault
Do personality tests make it harder to hire the right person?
Sara London
Ladders / Company / Avista