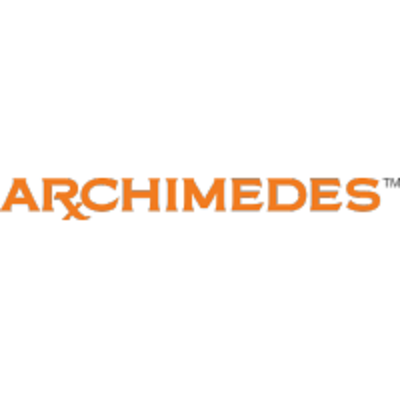 What are the highest paying jobs at Archimedes?

In 2019, it was banned from Facebook for "coordinated inauthentic behavior" after Facebook found fake users in countries in sub-Saharan Africa, Latin America and Southeast Asia. Facebook investigations revealed that Archimedes had spent some $1.1 million on fake ads, paid for in Brazilian reais, Israeli shekels and US dollars. Facebook gave examples of Archimedes Group political interference. The Atlantic Council's Digital Forensic Research Lab said in a report that "The tactics employed by Archimedes Group, a private company, closely resemble the types of information warfare tactics often used by governments, and the Kremlin in particular."[better source needed]

Archimedes Job Search in US and Canada

Top Jobs at Archimedes by City

America falls way short, adds fewer jobs than expected in April
Kyle Schnitzer
Everything you need to know about becoming a dermatologist
Ashley Jones
These US cities will pay up to $20,000 for you to relocate—but there’s always a catch
Benjamin Lorber
Ladders / Company / Archimedes