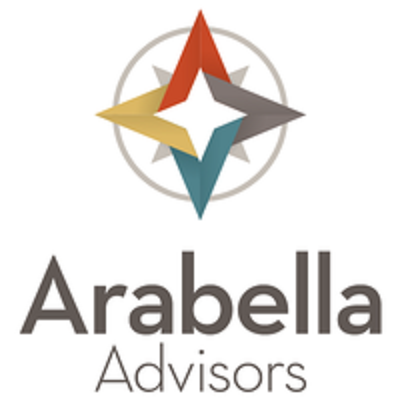 What are the highest paying jobs at Arabella Philanthropic Investment Advisors, LLC?

Arabella Advisors is a Washington, D.C.-based for-profit company that advises left-leaning donors and nonprofits about where to give money and serves as the hub of a well-funded politically liberal "dark money" network. It was founded by former Clinton administration appointee Eric Kessler.

Organizations incubated by and affiliated with Arabella Advisors include the Sixteen Thirty Fund, the New Venture Fund, the Hopewell Fund, and the Windward Fund. These groups have been active in various efforts to oppose the Trump administration and to organize opposition to numerous Republican politicians and policies. Because of the way they are legally structured, Arabella Advisors and its affiliated groups are not required to disclose their donors, and they have not opted to do so.
Total value of jobs:
$475,000
Total Jobs:
1
Average Pay:
$158,333

Get paid to dream at work: This company will pay you to nap
Sara London
The average salary of a Chipotle general manager is $100K — and they’re hiring
Kyle Schnitzer
Amazon is now hiring 75K workers — and offering some $1K bonuses
Kyle Schnitzer
Ladders / Company / Arabella Philanthropic Investment Advisors, LLC