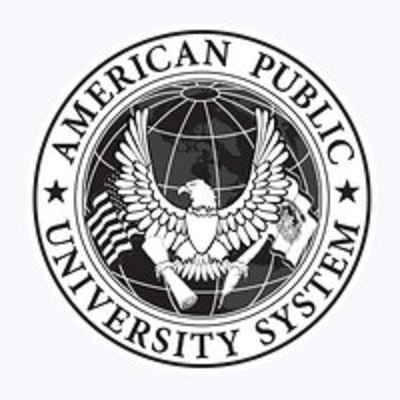 What are the highest paying jobs at American Public University System?

As of April 2021, there are over 107,000 alumni. Despite its name, APUS is not a public institution and is not a part of the U.S. government or the U.S. military. In 2018, the school paid $270,000 to the state of Massachusetts following an investigation by the state's attorney general into allegations that it misled potential students.

Approximately 56% of APUS students reported that they served in the military on active duty at initial enrollment. About 55,000 military service members get tuition assistance for APUS schools. Another 16,702 use their GI Bill benefits for the schools.
Total value of jobs:
$4,820,000
Total Jobs:
2
Average Pay:
$109,545
Total Experts:
6
% Masters:
64%

American Public University System Job Search in US and Canada

Get paid to dream at work: This company will pay you to nap
Sara London
The average salary of a Chipotle general manager is $100K — and they’re hiring
Kyle Schnitzer
Amazon is now hiring 75K workers — and offering some $1K bonuses
Kyle Schnitzer
Ladders / Company / American Public University System