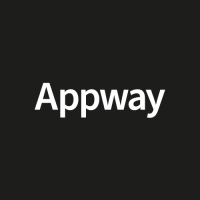 What are the highest paying jobs at Appway’s?

Amway is an American multi-level marketing company that sells health, beauty, and home care products. The company was founded in 1959 by Jay Van Andel and Richard DeVos and is based in Ada, Michigan. Amway and its sister companies under Alticor reported sales of $8.4 billion in 2019. It conducts business through a number of affiliated companies in more than a hundred countries and territories.

Amway has been investigated in various countries and by institutions such as the Federal Trade Commission for alleged pyramid scheme practices, but it has never been found guilty, though it has paid tens of millions of dollars to settle these suits.
Total value of jobs:
$260,000
Average Pay:
$130,000
Total Experts:
1