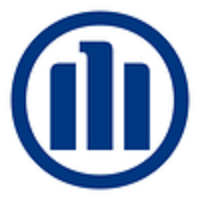 What are the highest paying jobs at Allianz Life Insurance?

Allianz Life offers various products, including fixed and variable annuities and life insurance. These products are offered through a network of more than 100,000 agents nationwide.

The company is a principal subsidiary of Allianz SE, a European global financial services group that is the 31st largest corporation in the world based on revenue. Allianz SE employs nearly 155,000 people worldwide.

In 1979, North American Life and Casualty Co. was acquired by Allianz, a German conglomerate, which renamed the company Allianz Life Insurance Co. of North America in 1993. Founded in 1890, Allianz is now one of the world’s largest integrated financial services organizations with asset management, life, health and property-casualty insurance, and banking operations in more than 70 countries.

Allianz Life Insurance Job Search in US and Canada