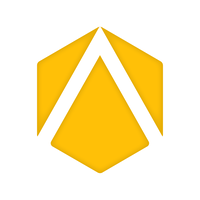 What are the highest paying jobs at Aerohive Networks?

Aerohive Networks was an American multinational computer networking equipment company headquartered in Milpitas, California, with 17 additional offices worldwide. The company was founded in 2006 and provided wireless networking to medium-sized and larger businesses.

In 2012, Aerohive was listed on The Wall Street Journal's list of "Top 50 Start-Ups." The company raised around $105 million in venture capital funding before undergoing an IPO in March 2014.

On June 26, 2019, Extreme Networks announced its intent to acquire Aerohive for a purchase price of approximately $272 million. The acquisition closed on August 9, 2019.