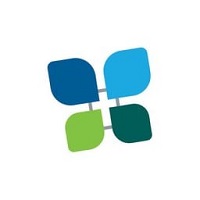 What are the highest paying jobs at Adventist Health System Sunbelt, Inc?

AdventHealth is a faith-based, non-profit health care system headquartered in Altamonte Springs, Florida, that operates facilities within nine states across the United States. The Adventist Health System was rebranded AdventHealth on January 2, 2019. It is the largest not-for-profit Protestant health care provider and one of the largest non-profit health systems in the nation. It has 45 hospital campuses, more than 8,200 licensed beds in nine states, and serves more than five million patients annually.