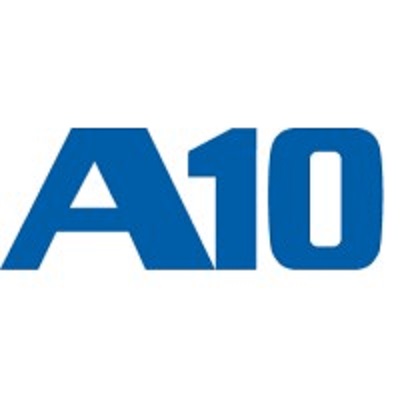 What are the highest paying jobs at A10 Networks?

A10 Networks is a U.S. public company specializing in the manufacturing of application delivery controllers. Founded in 2004 by Lee Chen, co-founder of Foundry Networks, A10 originally serviced just the identity management market with its line of ID Series products. In early 2007, they added bandwidth management appliances. The company had its initial public offering on March 21, 2014, raising $187.5 million.

,On May 21, 2013, A10 resolved its question of responsibility for intellectual property infringement and unfair competition practices by reaching a settlement with Brocade Communications Systems. Brocade had earlier been awarded $112 million in 2012.

,In May 2013, A10 launched its A10 Thunder Series platforms of hardware and software application delivery controllers.

,A10 Networks released the Harmony design of the Thunder Series ADC in 2015.

,Also in 2015, A10 Networks upgraded the Advanced Core Operating System. The update allowed 100 percent of software capabilities to be addressed by APIs, whereas the previous ACOS could only address 40 percent through APIs.

,In 2016, A10 acquired the cloud-native ADC company Appcito.

Top Experts at A10 Networks

High-Paying Jobs at A10 Networks

A10 Networks Job Search in US and Canada

Top Jobs at A10 Networks by City